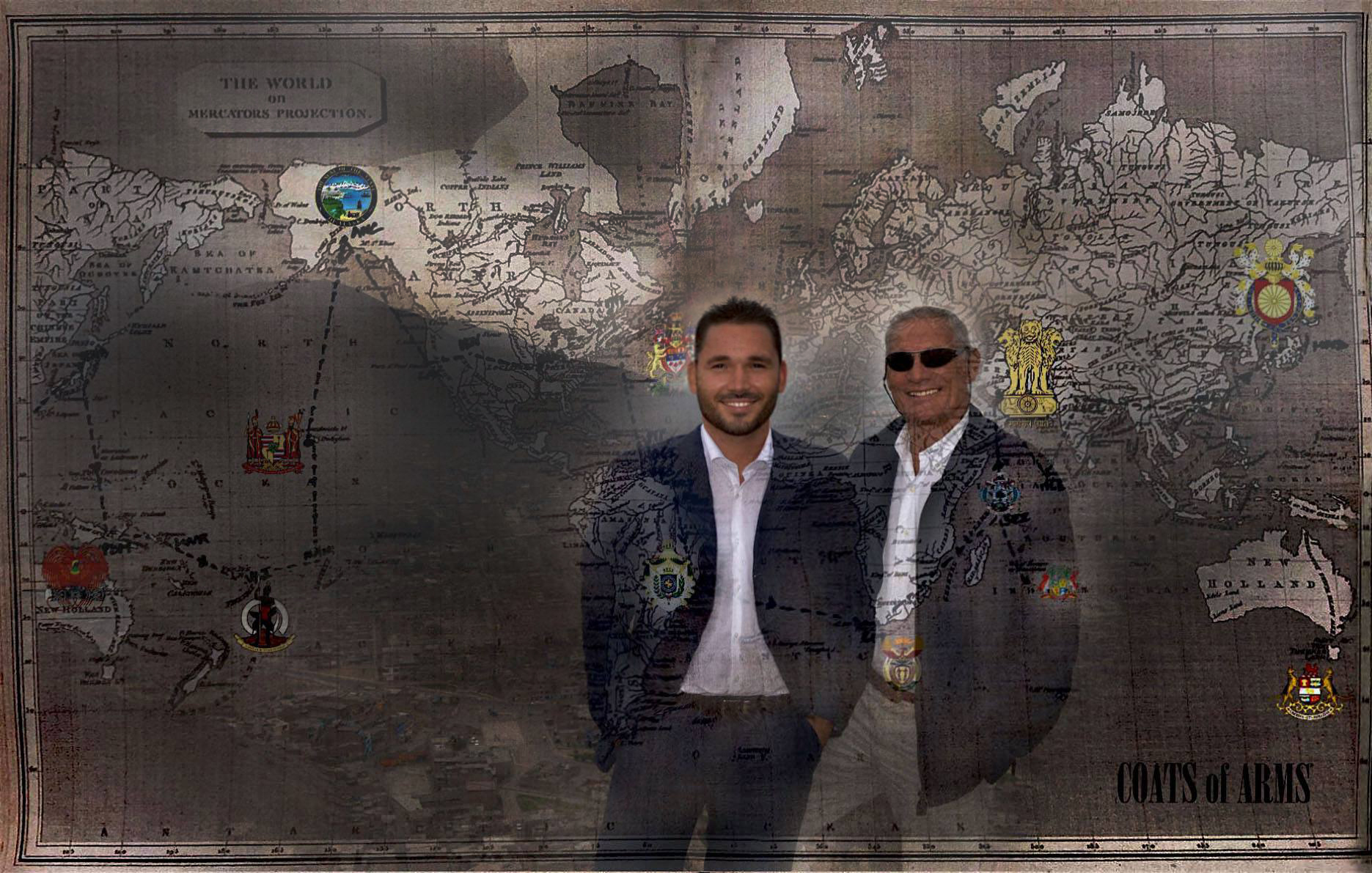 It all started with an encounter between two guys fond of travel, continents, islands and their inhabitants:
Lorenzo dove in all the oceans while Ercole explored almost hundred countries.Throughout their trips, these two adventurers discovered that each nation has a unique coat of arms inspired from its history. So, they decided to launch a brand named "Coats of Arms".Their creative capacity has provided an artistic and unique interpretation of the arms; their goal is to offer a line of clothing whose originality takes people deep into nations, some of which have been forgotten, by highlighting the magic of their respective natural sites. 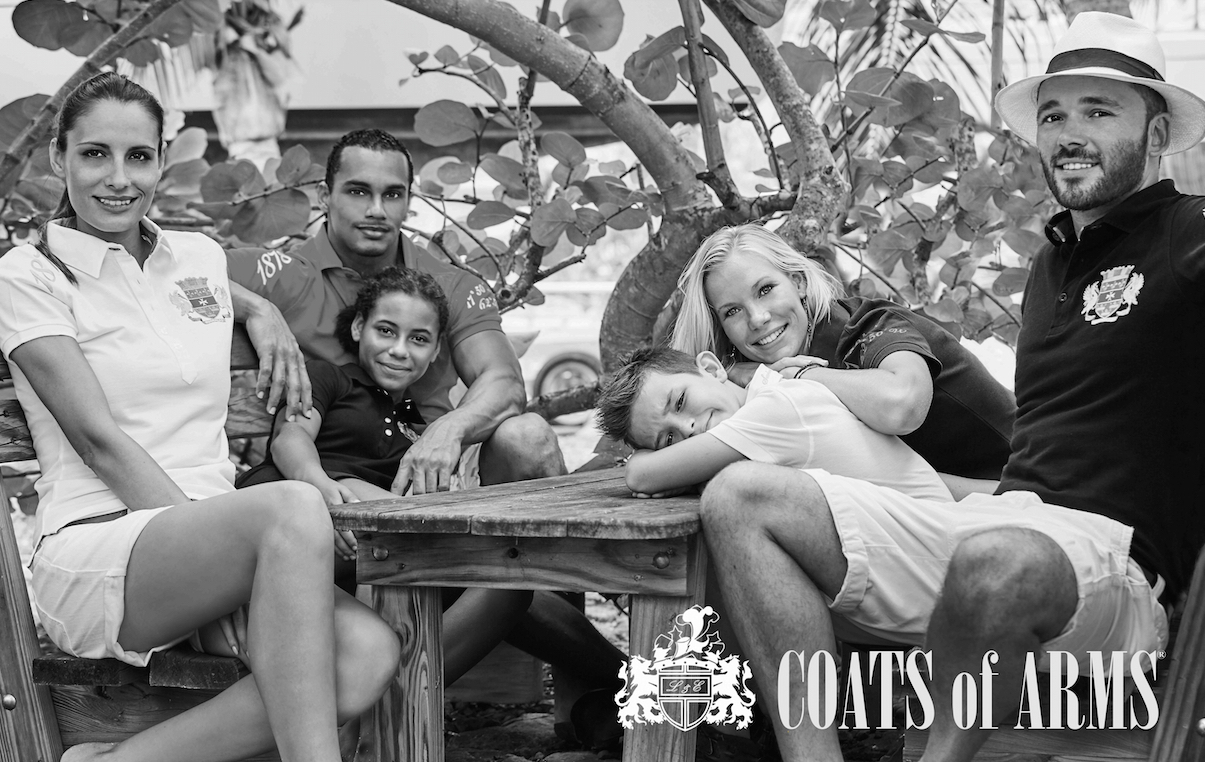 A talented team of graphic artists and designers has been able to deliver the essence of the concept the creators wished for: timeless elegance reflecting the diversity of the world, authenticity of materials, light and suitable for all climates.The products are based on culture, background and history. Wear it proud! With this timeless collection, deeply-rooted in the identity of each nation, you have made the right choice. The line is beautiful, unique, with dazzling colors for each style. The clothing has been made and finished by the best craftsmen. It is a strong and distinctive asset thanks to the ethics of its designs. 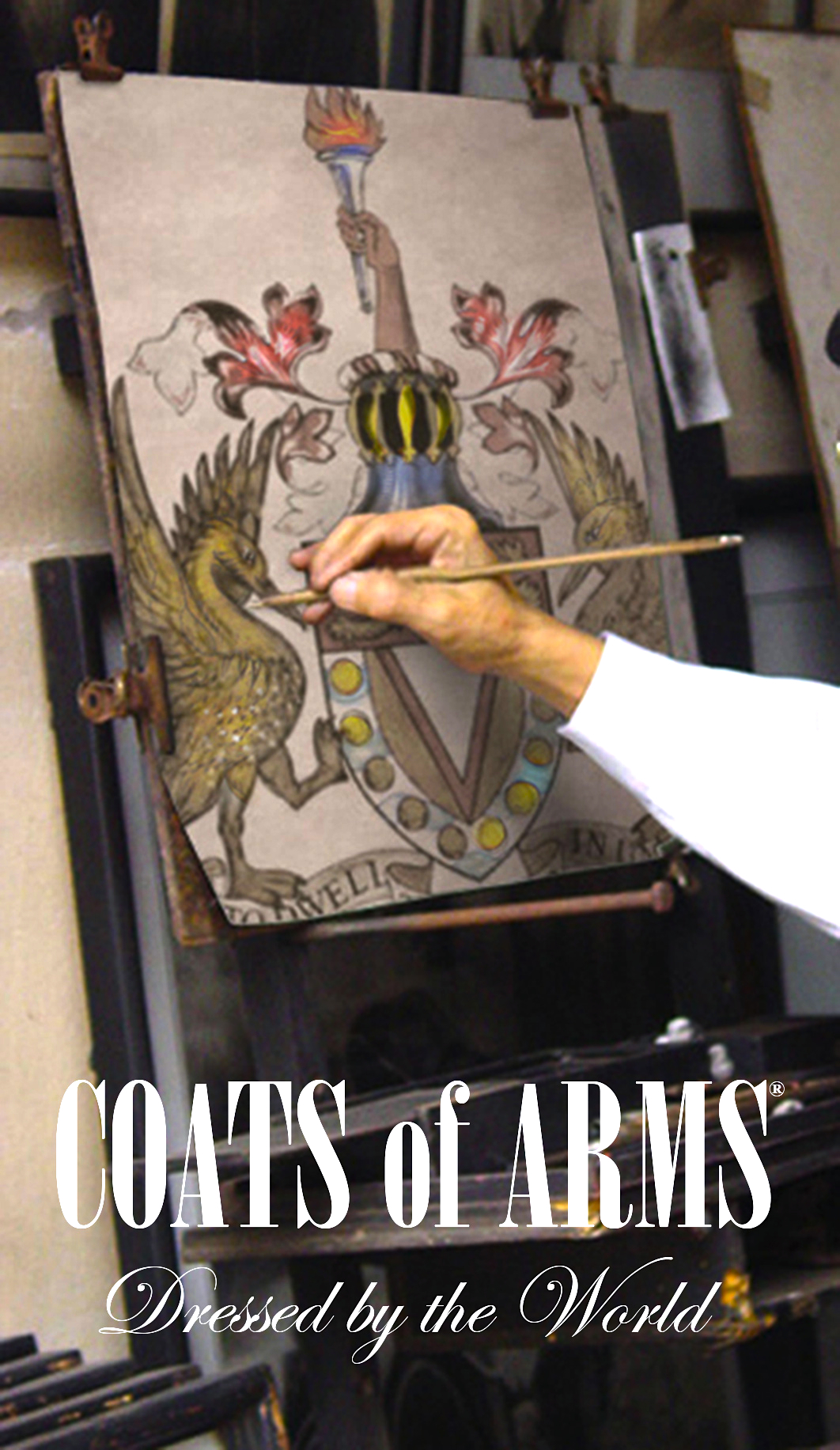 The first coat of arms appeared in Europe between 1120 and 1150. It’s aim was simple : identifying soldiers on the battlefield, as both armors and helmets – covering them from head to toe – made them anonymous. At first, knights decorated their shields with geometric, animal or vegetal symbols.Then these symbols were reproduced on their clothes that cover the armour, in order to differenciate them from enemies and to protect against sunlight and rain.
That’s how the term " Coats of Arms " was born... 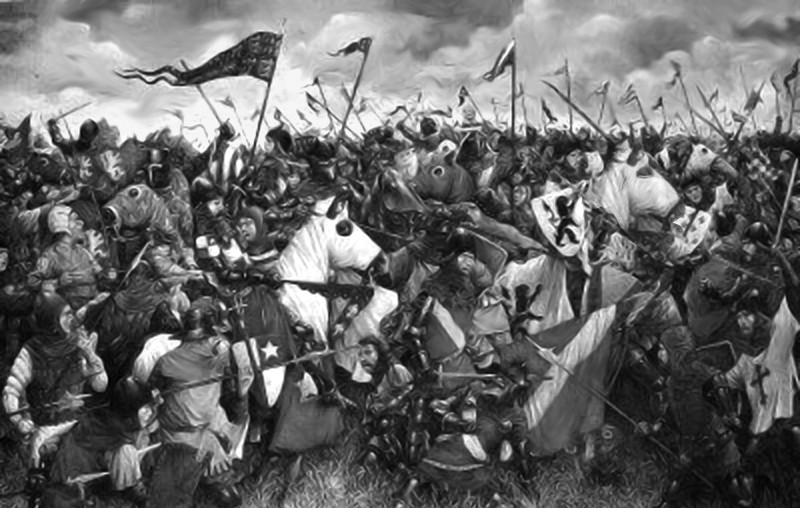 By definition, heraldry is the scientific study of coats of arms worn by heralds in the Middle Ages. From this period on, heraldry grew across Europe as a system of identification for people and their affiliations to various social classes and families.
Subsequently, arms have been used to define regions, nations and guilds.
Without going into detail about heraldry, it is noteworthy that this science is based on four fields: 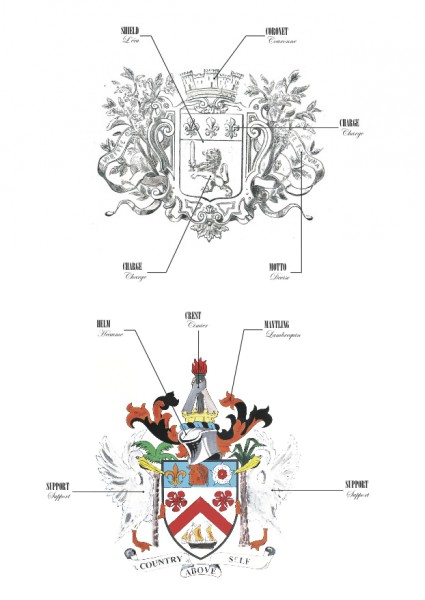 Arms: during the twelfth century, shields worn by knights fighting in tournaments described in a specific language the arms, with clear rules on colors, patterns and text compositions, off the beaten track, but close to the heraldry genius.
Composition: based on the family tree of a person and the symbolism that one wants to convey through the arms.
Decoration: represented by the graphics in the form of coats of arms.
Historical heraldry: medium to obtain information on the social symbolism of families or individuals.

It’s now up to you to discover through the Coats of Arms collections all the symbols of the coats of arms that belong to these small nations or independent micro-territories (or not), patchwork of cultures, traditions and diversity. 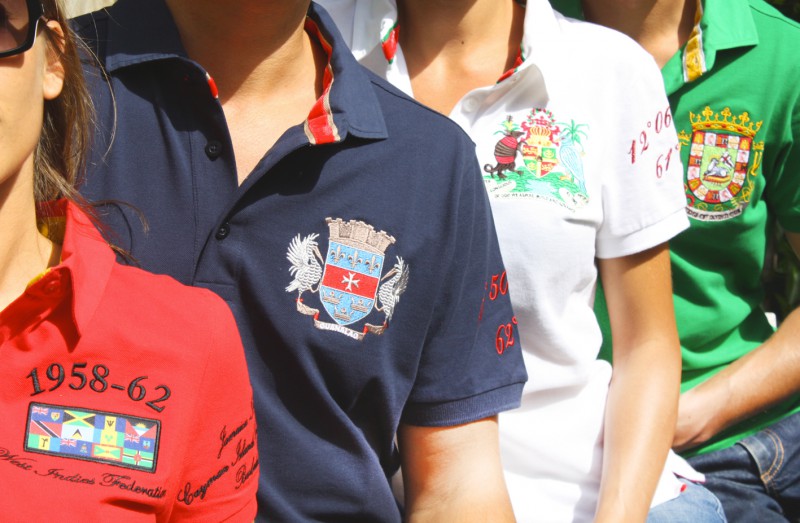 Many payment methods at your disposal 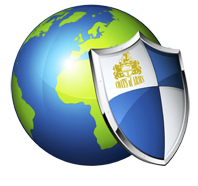